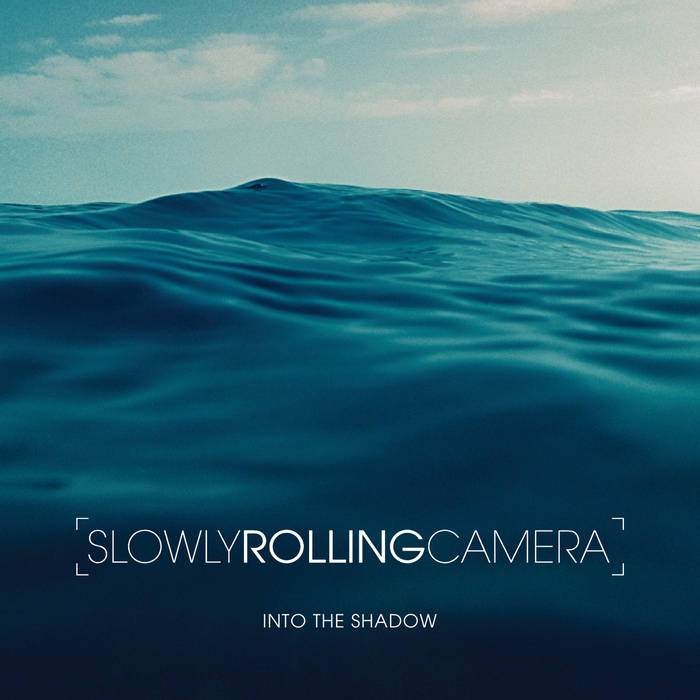 Siobhanbonbon I became and instant fan after hearing 'Riga' for the first time. I get shivers down my neck and goosebumps every time I listen to it - beautiful, epic music. Favorite track: Riga.

john greenwood so good i bought it twice and gave it as a gift. love me some SRC Favorite track: River's End.

Slowly Rolling Camera formed in Cardiff in 2013 and brought together four wildly talented musicians from diverse backgrounds. The result was a captivating hybrid of these influences: trip hop, jazz, soul, electronic music fused into a new and unique soundscape. The product was their eponymous album, released on Edition Records in February 2014 and received ecstatically by press (including the Guardian and Stern Magazine) and audiences alike.

SRC have spent 2014 honing their music on the road and have recently returned to the studio to record a bold and striking four track EP, Into The Shadow, for release on 10th November 2014. Into The Shadow sees the band deepen and further develop their sound, integrating lush electronic soundscapes, emotive melodies, shifts in dynamic and pace. With Elliot Bennett’s virtuosic, robust groove and Robert’s exemplary production techniques, it provides the perfect setting for the captivating, soulful voice of Dionne Bennett to impressively mould the lyrics around the musical arrangement.

In order to capture the spirit and energy of the band the EP was written and recorded in only three months. Employing the creative spirit and boundless energies of Mancunian master guitarist Stuart McCallum (Cinematic Orchestra), Bristol based Ben Waghorn on sax and Aidan Thorne, Cardiff’s top double bassist, Slowly Rolling Camera’s new recording has a big sound and big ambitions to match.

The suite-like opener River’s End, a song about asking for forgiveness, introduces a powerful and emotive ambience from the off. The title track, with its gloriously empowering crescendo, takes the power of love in transforming loneliness via the sweet sound of the string arrangements. Anne leads us through hope to regret with a beautifully raw and emotive stripped down arrangement featuring Fender Rhodes and Bennett’s intimate vocal set against a wall of strings and choral voices. The final track, Riga, forms a satisfying conclusion, its odd time signatures, shifting patterns, beats, grooves and moods defining everything that’s great about this band: bold, brave, experimental but with deep soul.

These four tracks confirm that SRC’s promise is no transient thing and indicates progression on a steep curve. ‘Into The Shadow’ continues to push the musical boundaries and there can only be excitement at where this young, immensely talented outfit can go next. But they remain rooted, however vaunting the ambition. As the band say: “If it moves you, it’s just good music”.

outré black metal, with a Victory Over the Sun interview and music from Liturgy and Jute Gyte.