← more from
Edition Records
Get fresh music recommendations delivered to your inbox every Friday.
We've updated our Terms of Use. You can review the changes here. 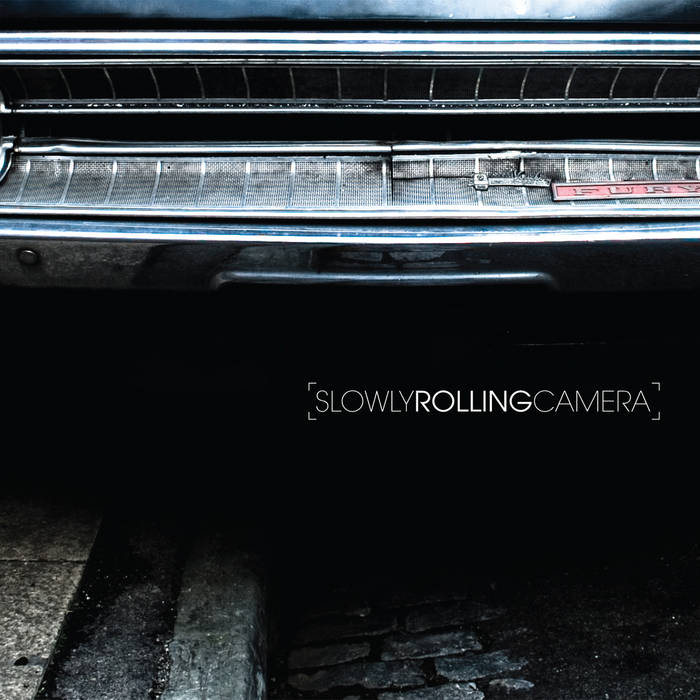 Mike Just about blew my socks off first time around. Super-chilled, multi-layered, intense and beautiful. Favorite track: Dream A Life.

The Hammer and The Relentless from the Boston band Malleus stop by for a chat.